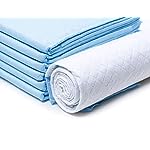 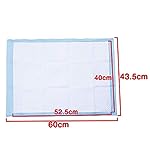 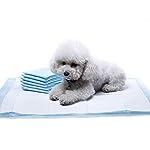 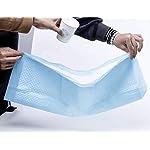 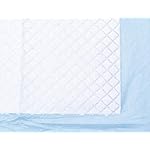 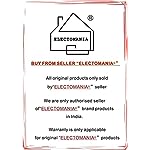 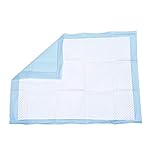 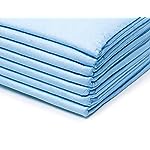 Buy Now
Back around 5000 years ago, Yoga came into prevalence in India. Since then, its practice helped we humans in maintaining internal and external health. Are you willing for serenity, calmness and strength in life, take out time for practicing Yoga from your daily schedule.

International Yoga Day is celebrated every year on June 21st. The aim behind this day is to promote the benefits and awareness of yoga around the globe. Yoga is a physical and mental drill originated in India. Mr. Narendra Modi, Prime Minister of India, in his address in United Nations suggested June 21 as International Yoga Day as it is the longest day of the year in the Northern Hemisphere.

Yoga has been proved to be beneficial for those suffering from disease caused because of their lifestyle and fitness disorders. Yoga consists of numerous exercises and yoga asanas help the body, mind and soul to get rid of several disorders and relax us physically and mentally.

The logo of International Yoga Day itself says, “Yoga is for Harmony and Peace”. Every year this Yoga Diwas (Day) is celebrated in India under the support of Ministry of AYUSH.

According to several people who practice Yoga, yoga is much more than fitness. It is a lot more genuine you and helping everyone to be!